I want you to take an immediate inventory of the items that you have on your person. What do they include? If you’re anything like me, or a large portion of the population, there are probably a few crucial things in common: a wallet, maybe some house and car keys, and of course, a cell phone. A cell phone, which has completely and irrevocably changed the way every single person communicates, works, entertains, and more. These small computational devices give every person, who has one, an indefinite window into every aspect of the world around them, or the extreme opposite capability to carefully select information presented and continuously enable narrow and vacuous thinking by purposeful avoidance of challenging ideas. These devices, as well as all newer adaptable and portable technologies, are tools that humans have never had at any other point in their history as a collective.

It is my opinion that we are on the crux of the biggest stage of social and structural evolution with our tools of living since the discovery of fire.

With technology, our perception of the world around us has been unequivocally challenged and sculpted into something that is not the same as it once was, for better and for worse. Constant access to a vast library of recorded digital information, the ability to use a camera to record one’s surroundings in audio and video at any given point, being able to send a message to anyone around the world instantly, these are all things that human beings only dreamed of only a short two hundred years ago. With the greater passage of time, the better and better these devices are also going to get. They are going to get faster and more customizable, their cameras will be able to capture more stunning images, and they will continuously grow to reflect a crucial cornerstone of the human experience in the digital age. But it’s not just cell phones.

More and more, every second of every day of every week of every year, humans are becoming more directly interfaced and connected with machines in every facet of our existence. Computers themselves are at an unbelievable trajectory of expansion not only in the fields of making cell phones better, but also most of what we come to depend on to survive is slowly but surely making its way to a more tech-based blueprint. We can see this everywhere, from self-driving cars to delivery drones, and even all the way up to criminal justice, cyber warfare, and foreign relations. Everything is automated, or has a new touch screen, or a new method of digital security that is implemented for emerging new and best interests of its clientele.

While a more traditional lifestyle still exists, it often feels increasingly farther and farther away from a more modern style than it ever has before. We are able to live in a world where one can see the duality of humanity through access to the digital landscape, and the adverse effect that can have is truly baffling. That is to say, people in the digital age can have a world’s difference in professional, social, and life experience to someone who is a bit behind the social or financial curve of technological access.

Some people, sadly, have no choice in their lack of digital access, due to aforementioned financial or general situational issues. These people often can, and do, have their life experiences severely limited when attempting to move forward in a world where they may not have the digital tools to do so.

These issues and those people are why I.T. matters to me. I see the field of computers as an ocean, and I hope to be part of the process of taking that metaphorical water of knowledge and filtering it, purifying it, and putting it in a bottle for anyone and everyone to drink, regardless of any other factors. Technology is not going away any time soon, whether humans like it or not, and in a lot of cases, people don’t even know where to start to inform themselves about the ever-evolving scape of their own world being shaped by new advances in I.T. Some people don’t have the means to do this kind of research regardless of whether or not they want to, and I frankly find that unfair. People should not, in my eyes, be limited to the things they have because of a lack of money to purchase the technology to push their digital interests forward in a way that they want to. Sadly, this happens all too often, so I believe until we come to a point as a species where this is understood to be a drawback, it is the responsibility of myself and other more tech-savvy people to give the next best thing back: knowledge. The spread of knowledge in the field of technology, even with possibly limited physical assets, can be more than enough to showcase the possibilities with technology, as well as encouraging and informing people to consistently pursue the power of knowledge that comes with this field. To have a good understanding of technology and to be involved and in the loop on its growth is to also consistently be looking into the future of how humans will exist. With the advances seen in the past few hundred years alone, who is to say where we’ll be in a few hundred more?

To come to an apex and to answer the initial question, which is why I think I.T. matters, the answer is quite simple: it has no choice but to matter. Technology is not going away any time soon, and to remove ourselves from exposure to it is to turn away from the progress that is defining and shaping new ways of living every time we breathe. I see this as slightly scary as well, that so much progress and headway can be made before we’ve even fully understood the magnitude and implications of the last big innovation, but turning away from that in fear only seems to exacerbate the issues. Humans need to dive in feet first, and learn as much as possible about this new world being shaped around them, before it leaves them behind, and I hope that I can provide that in some small way, and give back to the future that will form itself around what we build now. 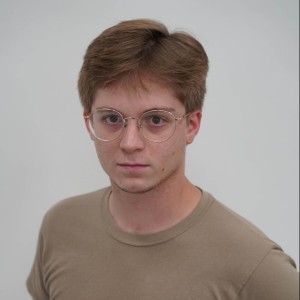 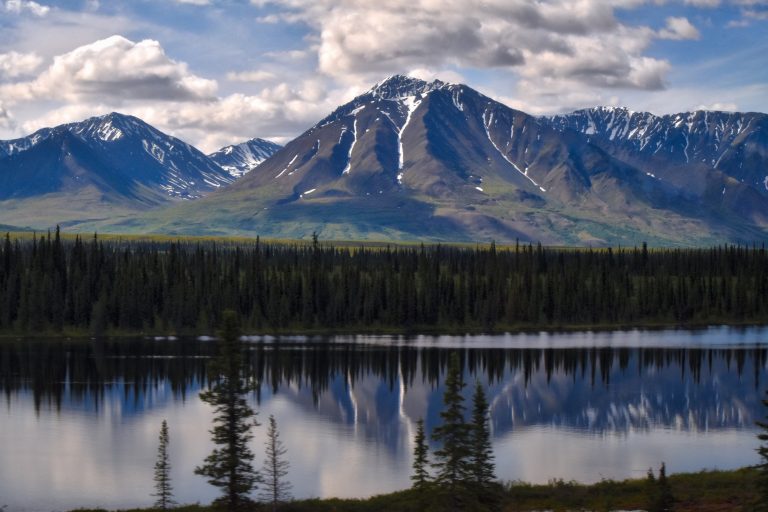 The Social Ranks: How I was able to Rank Alaska’s Chambers of Commerce 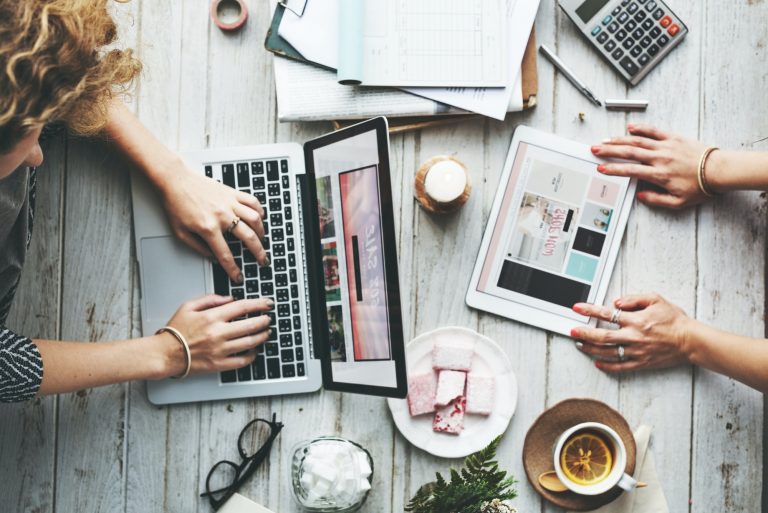 Living in a Digital Age: Why Your Small Business Needs a Website 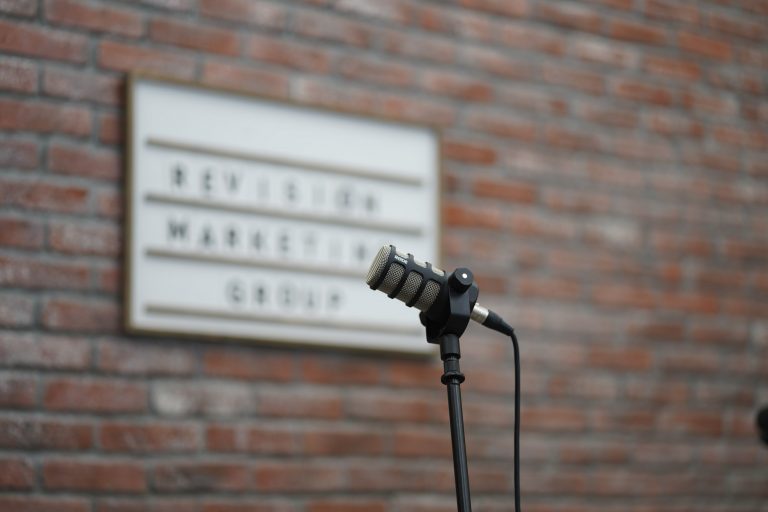 Video Podcasting: The New Way to Reach Your Audience

Let’s say that you’re a business owner who is looking to grow your business in 2022, but you’re not truly satisfied with your website and social media content. As a result, this drawback is now causing a lack of big pushes and generated leads. Addressing these problems is why we created

Project Brand Reconstruction, with the goal of offering opportunities to redesign your website and social media with brand consistency as a priority, ultimately helping to easily secure more revenue for your business.

Do You Want To Boost Your Business?