Originally from New Orleans, I moved to Monroe, Louisiana in 2005 the day before Hurricane Katrina made landfall in New Orleans. Both a blessing and a curse. Fast-forward to 2010 (yes, the year the Saints won the Superbowl) when I was in high school; I had no idea what I wanted to be when I grew up. First, it was a forensic pathologist, next it was an entrepreneur, then a tech guy; then I met Victoria Thompson in JROTC summer camp and decided to chase her to Natchitoches.

Majoring in Computer Information Systems at Northwestern State University allowed me to learn more about technology systems and resource management. Along the way, I was able to take out student loans and invest in video production equipment. I used that equipment to shoot music videos which progressed into testimonial videos for local businesses.

I always had a passion to go into entrepreneurship, but the bulk of the knowledge and passion for entrepreneurship came from consulting with business owners at the Louisiana Small Business Development Center in Natchitoches. I helped business owners develop marketing strategies and implement systems to automate business processes. That job gave me a lot of fulfillment; I was helping others understand marketing and technology to effectively reach their goals and pursue their passion.

After graduating from NSU, Victoria and I moved to Shreveport, and both pursued a master’s at Louisiana State University – Shreveport. By the time I graduated in 2019, I had already made the jump to go full-time and work for myself the year before.

Tough is an understatement. I thought I knew business, but I was wrong. Burning through the little cash reserves I had within the first 3 months forced me to question myself a lot. I was doing so much work standing up the business and revenue was non-existent. After several months, I was able to build relationships, learn new skills, and get revenue to sustain necessities.

At 25, I’m now a proud husband to Victoria Jackson, father to Adeline and Braylon, and an entrepreneur who’s still failing quickly and constantly improving. 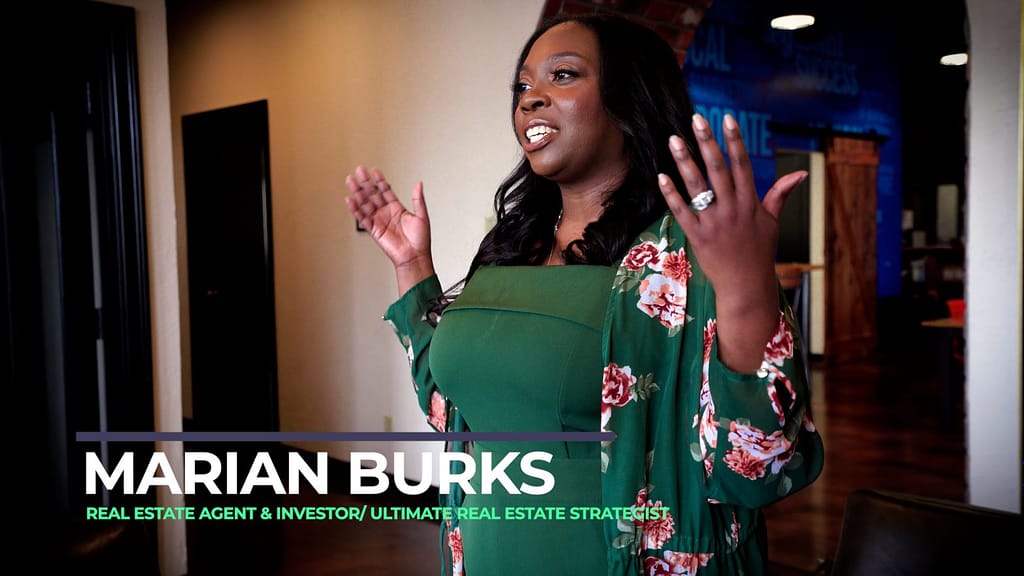 We created a website with conversion in mind, produced video... 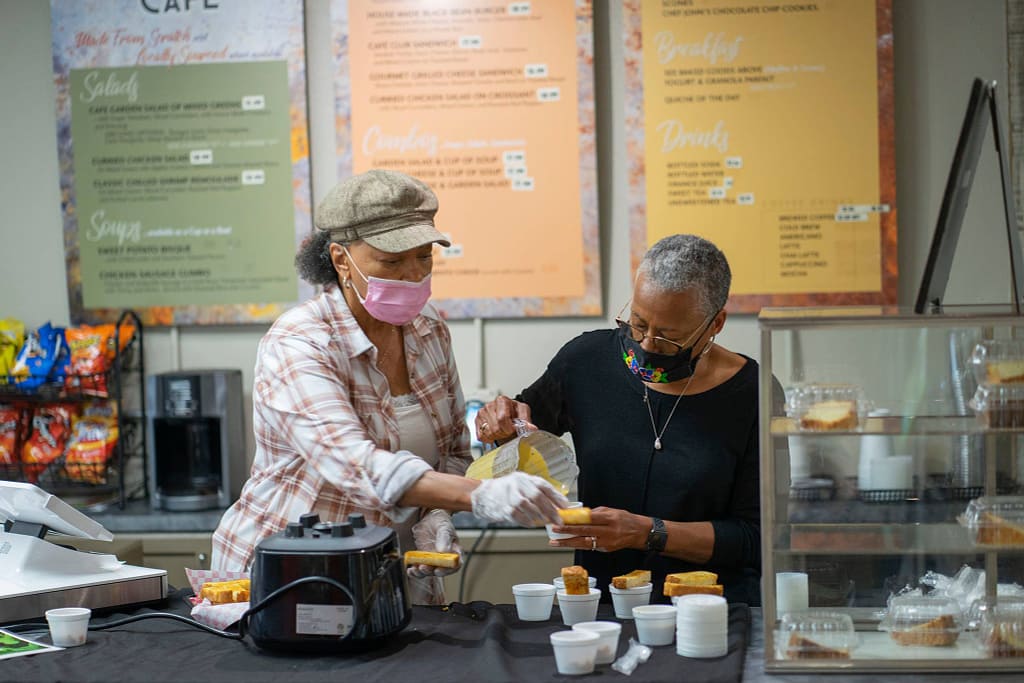 We did target market research, produced creatives for advertising, and...

Looking for more Tips on marketing?

Sign up for our newsletter where you’ll get weekly content on marketing, branding, and technology to help your business grow.